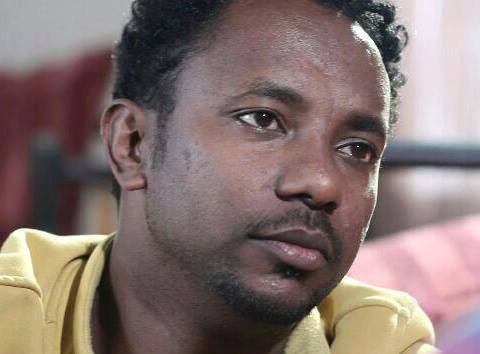 "Solomon Alemu Feleke is one of the most gifted film makers in Ethiopia. He discovered his talent while he was working for Addis Ababa city mass Media Agency some ten years back. Since then he has been engaged in different artistic activities ranging from acting for the raio and television to directing and producing his own film. As a beginner he used to play different roles in TV plays produced by the then Addis Ababa Culture and Information Bureau. During those times he mainly focused in acting and this undoubtedly give him an opportunity to closely study all the nuts and bolts of TV and Film production. In later years he gradually begin writing for the television and his pieces were broad cast over the Addis Ababa TV station (channel 2). His untapped creative energy began to flow when he wrote his first TV serial, Shoferu/ The driver."