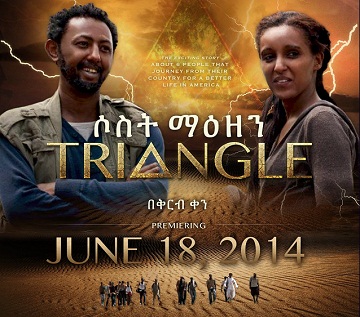 Kaleab and Jemal are two friends who are willing to endure any danger to reach America and the a promise of a better life, but is it?

Along the way Kaleab meets Winta, who is from neighboring Eritrea and on a similar journey. Kaleab and Winta fall in love as the group of Ethiopians and Eritreans travel an arduous and illegal path from East Africa through Libya, Italy, Mexico and finally to the United States.