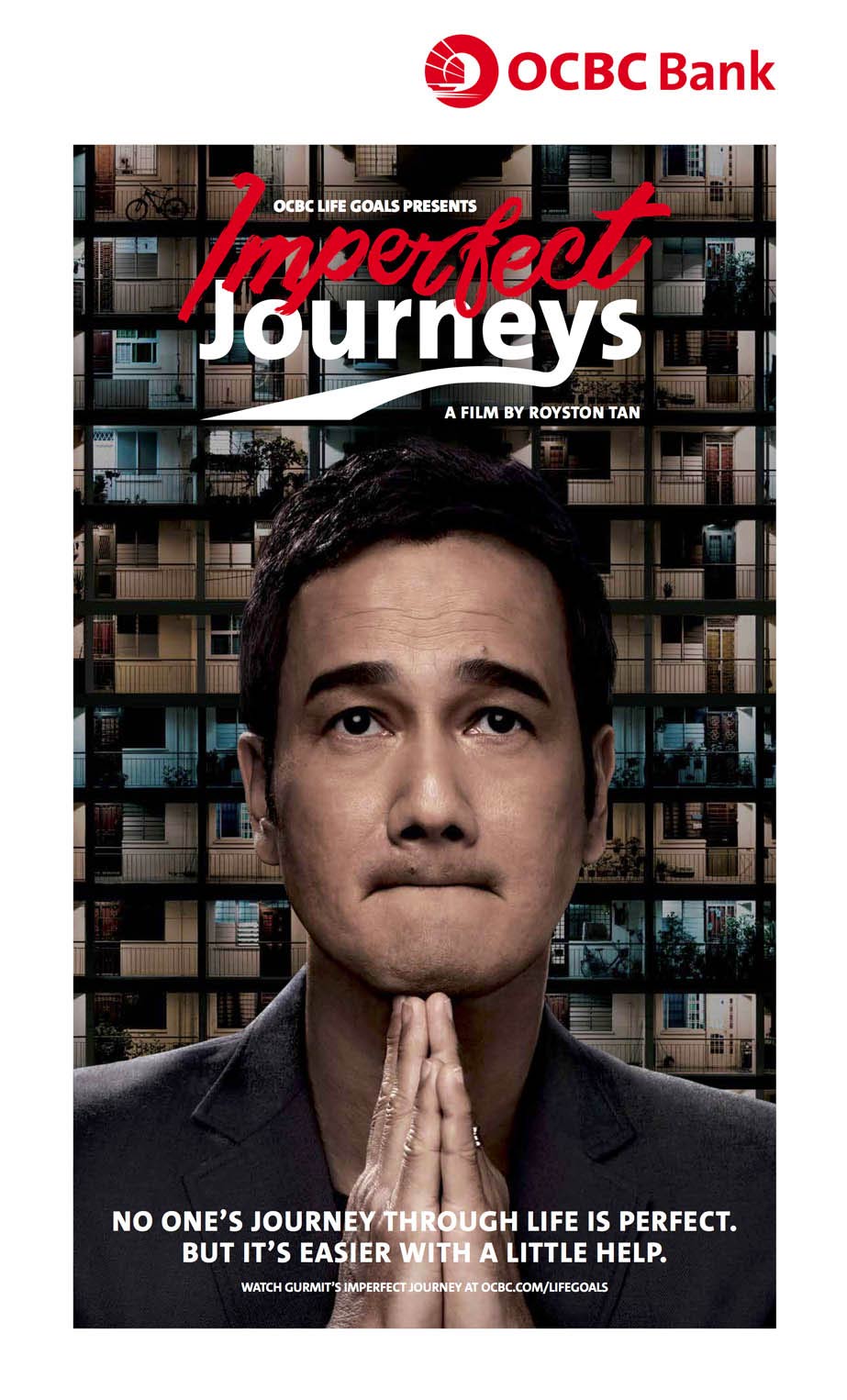 The documentary IMPERFECT JOURNEY introduces the people Gerima and Polish journalist Ryszard Kapuscinski encounter as they survey the country. Their emerging narrative voices are Ethiopia's collective conscience. Many of the stories are harrowing but always thought-provoking: mothers whose sons have been murdered by the junta; hooded men who tell of the continuing oppression even of the current regime. Successive governments have always massacred students and officials of prior administrations. A professor points out that the university in Addis Ababa has always been portrayed as a hotbed of opposition by each regime: a communist breeding ground in Haile Selassie's political scheme; reactionaries in the junta's; ethnic chauvinists for the present administration - which claims to embrace national unity. (Africa-Archive)