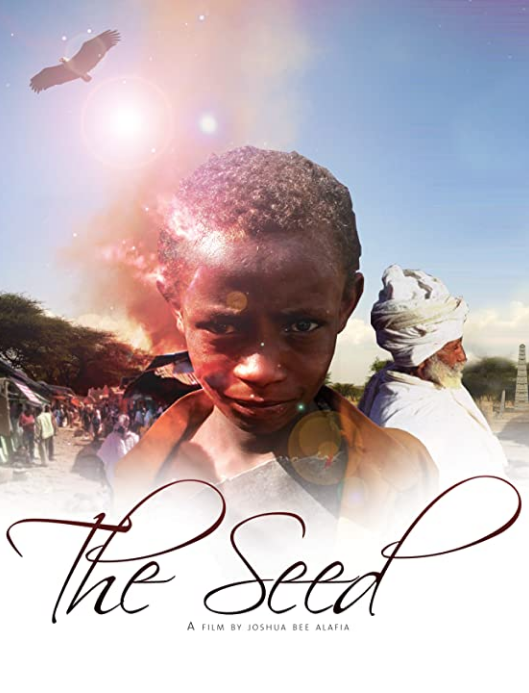 "Fikir, a ten-year-old street urchin, wakes up one morning after dreaming of an angel and finds an orange outside of his makeshift dwelling. After a bully steals his shoeshine rig, he is consoled by some other homeless youths and joins them in selling tissues. He interacts with an angel who shows him his true nature and becomes the prophet of the Golden Age. He reaches out to other young parents who are conceiving children who are destined to be prophets, sages, and leaders. Among the conceiving parents are a prostitute who doesn't know the father of her child, a couple from different social classes who elope, a model who must choose between her career and motherhood, and a social worker who works with HIV-positive orphans who conceives with a taxi-van conductor and poet who wants to free the lions at the zoo." (IMDB)