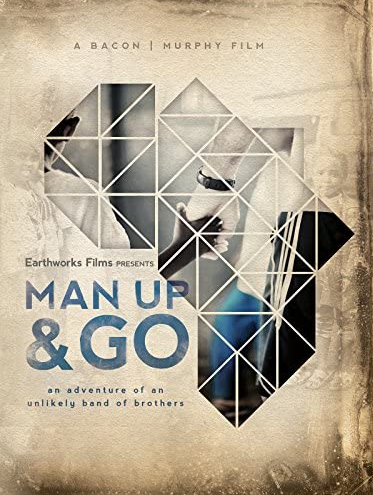 When Roger went to Ethiopia to get his adopted daughter, she was 6 months old, but only 7 pounds, dying. Roger asked himself, Is there a way out of this? He called his dad and heard words that rocked his core: Roger, man up! If she dies, at least she will die in the arms of a father. Roger had to inspire men to be better husbands and fathers, so he launched the Man Up movement. With 28 other men, they traveled to the depths of Africa to love big on orphans and the least of these. In the end, the men discover their lives were impacted the most. They travel home but will they be the same? (IMDB)