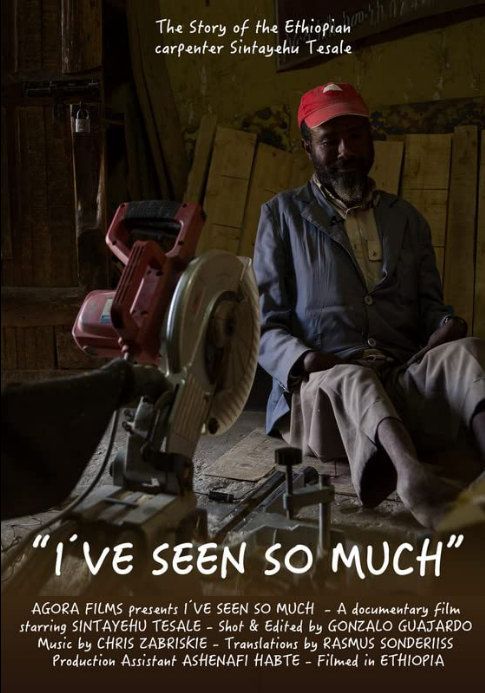 It's a billion-dollar industry that no one's heard of. Khat, know to some as a green paradise, is a green leafy shrub that is growing Ethiopia's economy. But that's not the only thing khat is cultivating. The hallucinogenic and stimulants have also triggered a mass addiction among chronic chewers around the world, costing several people their families, their health, and their livelihood. In hopes of highlighting the highs and lows of an industry that is spreading faster and faster every day, Khat: A Cultural Addiction explores the physical, financial and social effects this drug has had on those living in the Horn of Africa through the story of a man named Agengehut, who at just 27 years old lost everything the day he became a slave to the leaf. (IMDB)