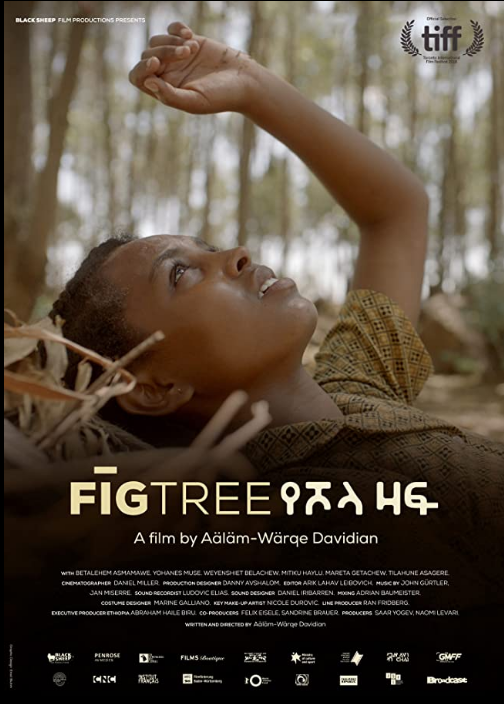 "Florida State University’s Department of Modern Languages and Linguistics and the FSU Middle East Center will host the 12th annual Middle East Film Festival, showcasing films that represent perspectives rarely seen in mainstream media. The festival, which runs from Feb. 21 through March 21, is sponsored by the Middle East Center and the Student Life Cinema and features five films over the course of five Sundays. “Our selection offers cultural insight that will help our viewers understand a very complex, yet ancient, collection of societies,” said Zeina Schlenoff, director of the Middle East Center. “We hope that the films become a subject of discussion among our viewers and stimulate their reflection on many themes that may be unfamiliar to them.” The festival’s prestige and long history in Tallahassee make it a high point in Modern Languages and Linguistics’ annual outreach, said department chair Reinier Leushuis. “In bringing together a wide range of films from different parts of the Middle East, this festival celebrates the region’s rich cultural and linguistic diversity,” he said. “The festival provides a unique opportunity for multicultural exposure and global engagement to students both within our department and the Middle Eastern Studies Program, as well as campus-wide.” FSU’s commitment to providing students and faculty with meaningful international engagement opportunities and nurturing a rich, multicultural environment on campus are key components of the university’s overall academic success. “The Middle East Film Festival is a great way to promote the campus’s rich cultural diversity,” said Sam Huckaba, dean of the College of Arts and Sciences. “I am pleased to support it and appreciate the value it adds to our academic mission.” (Anna Prentiss / Florida State University News)*

Set during the Ethiopian civil war, a Jewish teenager hatches a scheme to keep her Christian boyfriend from being drafted, as she and her family prepare to flee the country and go to Israel to escape the war.

A road movie exploring a Moroccan perspective on the entwined relationship between Hollywood and the Arab/Islamic world. The film takes a human and humorous look at the effects Hollywood films have on people’s imagination.

An Israeli woman seeking to finalize a divorce from her estranged husband finds herself effectively put on trial by her country’s religious marriage laws. In Israel, there is neither civil marriage nor civil divorce; only Orthodox rabbis can legalize a union or its dissolution, which is only possible with the husband’s full consent.

Two Kurdish cleaning women living in Istanbul are caught between the richness and poverty of the city. One is trying to survive with her little daughter and the other dreams of buying a house in the district where they clean. The film offers an intimate look at the community that’s in the epicenter of an ethnic conflict that dominates Turkish politics today.

The film is a dark coming-of-age tale of an Iranian teenage girl in Tehran. Based on her own adolescent experiences, Sadaf Foroughi’s Ava introduces the codes and traditions the girls are up against in a strict, traditional society.