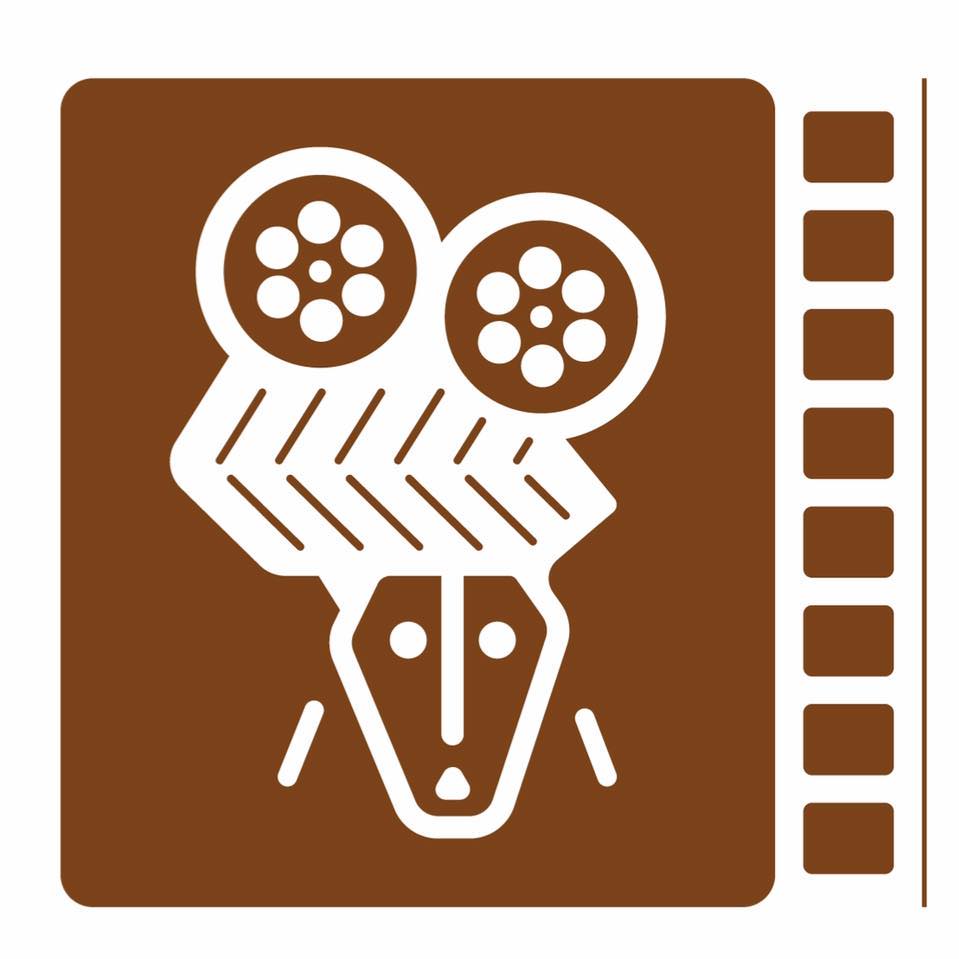 Rwanda will from December 10-17 welcome back the annual Mashariki Africa Film Festival (MAFF), organisers have announced.

The annual film festival did not take place last year due to the ban on entertainment events as one of the preventive measures to contain the spread of Covid-19.

This year’s festival will be held under the theme ‘Tell the Tale’, to encourage filmmakers to tell stories that can build a healthy and safe community.

Over 800 films from different international filmmakers have so far been submitted and approved to be screened at the festival which normally attracts a big number of renowned players in the film industry, mainly directors, screenwriters, producers, actors and actresses from different parts of the globe.

One of the films that attendees can’t afford to miss is the screening of ‘Fig Tree’ whose story is built around a Jewish teenager who, during the Ethiopian civil war, hatches a scheme to keep her Christian boyfriend from being drafted, as she and her family prepare to flee the country and go to Israel.